The History of the Metropole Complex

The Metropole complex is a historic set of two buildings in downtown Seattle at 423 2nd Avenue Ext. S. The Metropole Building and the Busy Bee Building. The complex has been in need of development for over a decade.

The National Register Historic District Nomination identifies Emil de Neuf, Sr. (1863-1915) as the architect of the Metropole Building, but notes that architectural historians Jeffrey Ochsner and Dennis Andersen have suggested that the design may have been by architect Elmer Fisher (ca. 1843-1905) highly influenced by him. Both men were very well-known for their work throughout the district.

The designer of the Busy Bee building, at 417 Second Avenue Extension S, remains unknown. It is our understanding that Henry Yesler was the first acquirer of the property and commissioned the development of the space.

Guy Drugs was a fixture in the north retail space of the Metropole Building, from 1893 until the early 1970s. Guy was a Seattle police commissioner in the 1890s and at times the commission meetings took place at his store.

During the Klondike Gold Rush, Guy sold a medicine chest especially for prospectors, making his shop a key stopping place.

The early history and ownership of the Busy Building has not been documented. Records indicate that for many years it contained hotel rooms in the upper two floors while the Busy Bee Cafe occupied the first floor, beginning in 1920. Signage for the cafe is visible in tax record photos from 1937, 1950, and 1952, noting “[w]e specialize in sea food.”

A note in the assessor’s record in 1950 indicates that the top two floors were removed under a 1949 permit (likely following damage from the earthquake earlier that year). The record indicates that at that time the second floor was vacant and a cafe and cocktail lounge occupied the first floor. A 1963 photo shows the establishment’s name had changed to the Busy Bee Restaurant.

The properties are located within a National Register Historic District as well as a local historic district. A City of Seattle ordinance for the local district was developed initially in 1970, in recognition of the unique social and architectural character of Pioneer Square, and it has since been updated several times.

Specific goals of the district are noted as:

Significant changes have been made to both buildings over the past 120 years, on the interior and exterior, but the present buildings retain intact exterior features from the period of significance, which has been established by the National Register nomination of the Pioneer Square Historic District as the eras from the late 1880s up through the early 1930s.

The Metropole building was extensively damaged by fire in May 2007 and rehabilitation was subsequently permitted in 2008. The rehab was started but never completed, leaving the building vacant and in a severe state of disrepair. As such, currently all of the storefront openings are completely covered with plywood, and painted with bold, graffiti-like graphics. On the interior, beautiful brick masonry walls are present throughout the building and make up both the central core and exterior walls on every floor, including the basement, with grand brick arches opening into many of the rooms.

In June 2019, the Satterberg Foundation purchased the Metropole Building to support environmental and social justice nonprofits in and around Seattle. This effort is currently underway.

Note: The Satterberg Foundation wishes to acknowledge the Duwamish People, the indigenous people of metropolitan Seattle, as being the original owners of the land upon which the Metropole currently sits. 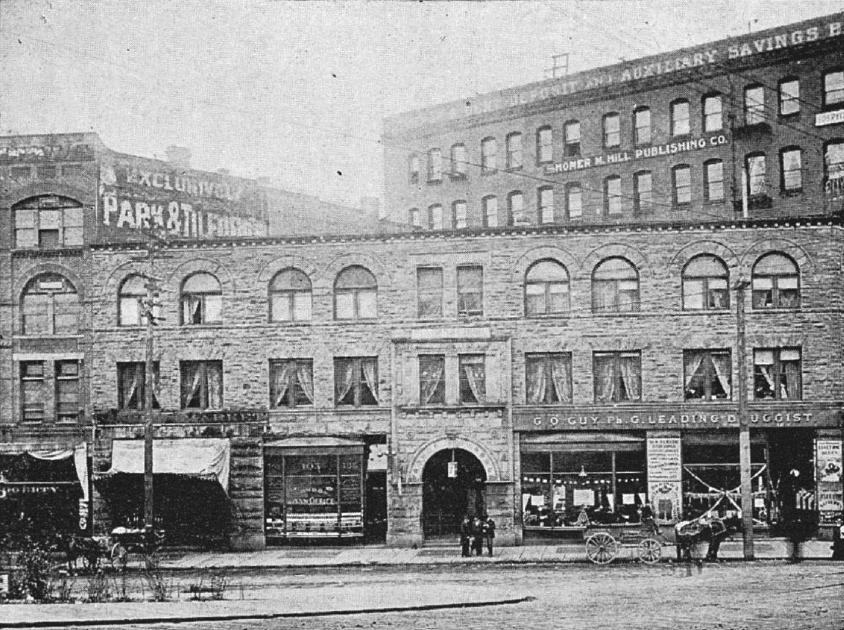 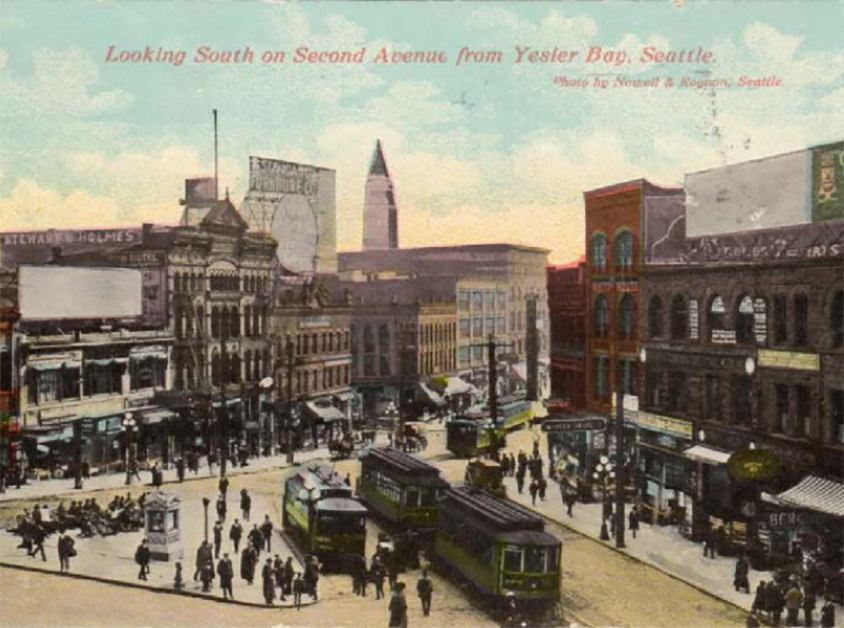 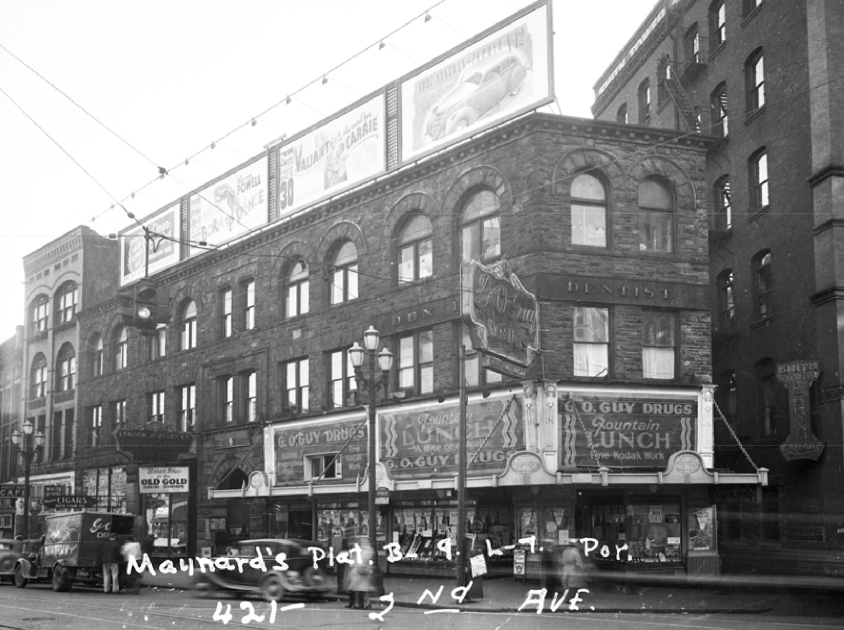 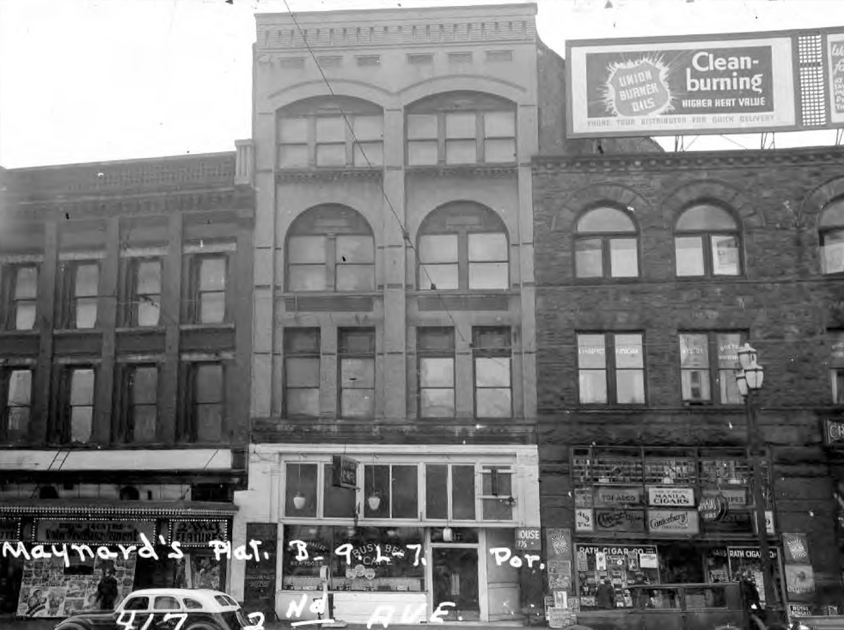 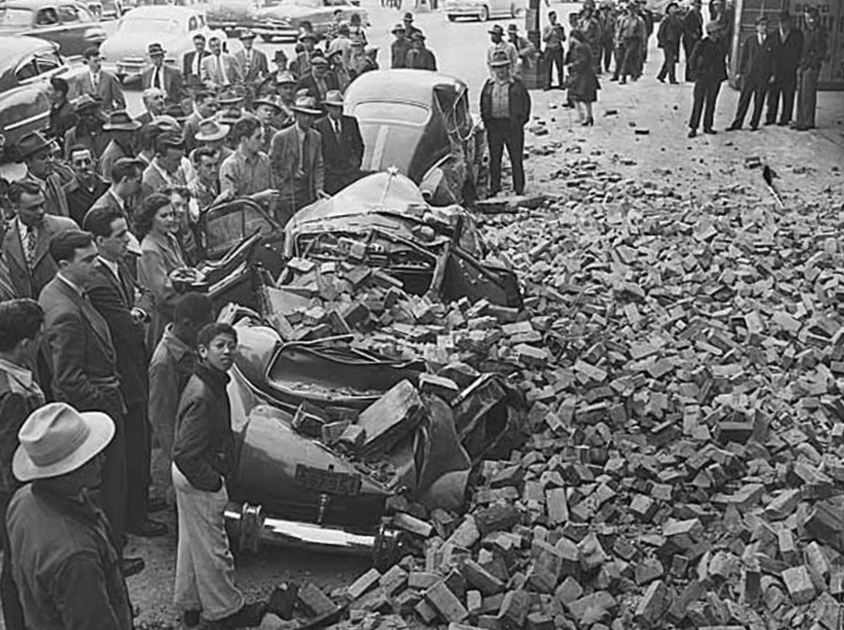 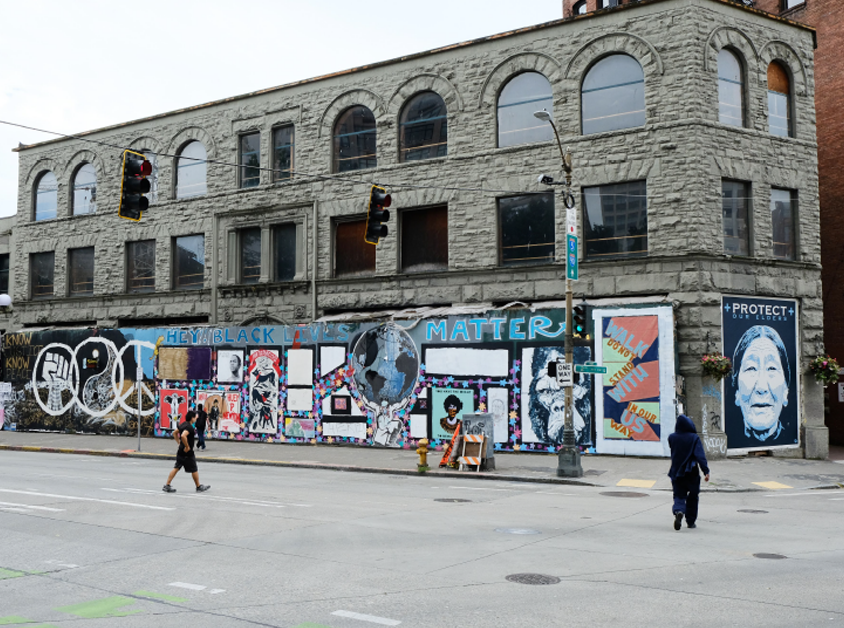